Travis Franklin Jackson grew up in Shattuck, Oklahoma, a town of 1,300 near the Texas panhandle. Shattuck once billed itself as the broomcorn capital of America, and it is now home to the nation’s premier windmill museum. A decent singer but terrible dancer, Travis expressed himself by writing at an early age, becoming a published poet in elementary school with his masterful Clocks for Highlights magazine. He learned values in Shattuck that would shape his life and inspire the stories he writes today – you can’t take yourself too seriously, the dirt road beats the highway every time, and Jesus loves you (even if you’re a Michigan fan).

Travis graduated from Northwestern Oklahoma State University in Alva and received a law degree from Notre Dame Law School. He is a partner in an international law firm and now resides in Los Angeles with his husband Stephen and the world’s greatest English bulldogs, Zoe and Ziggy. 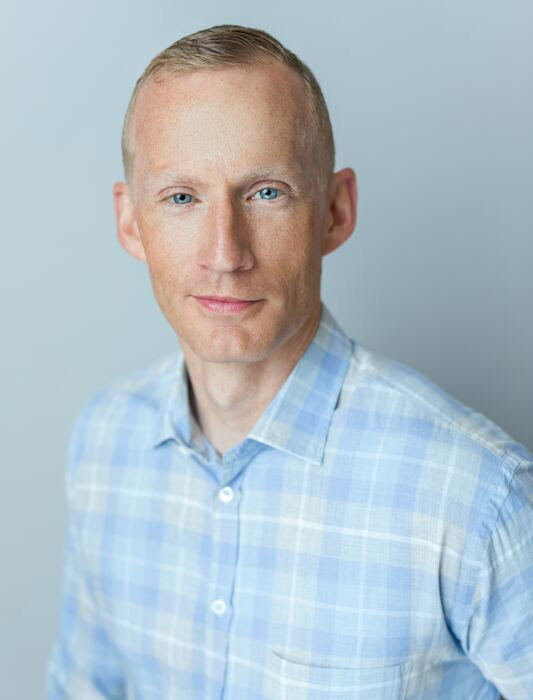